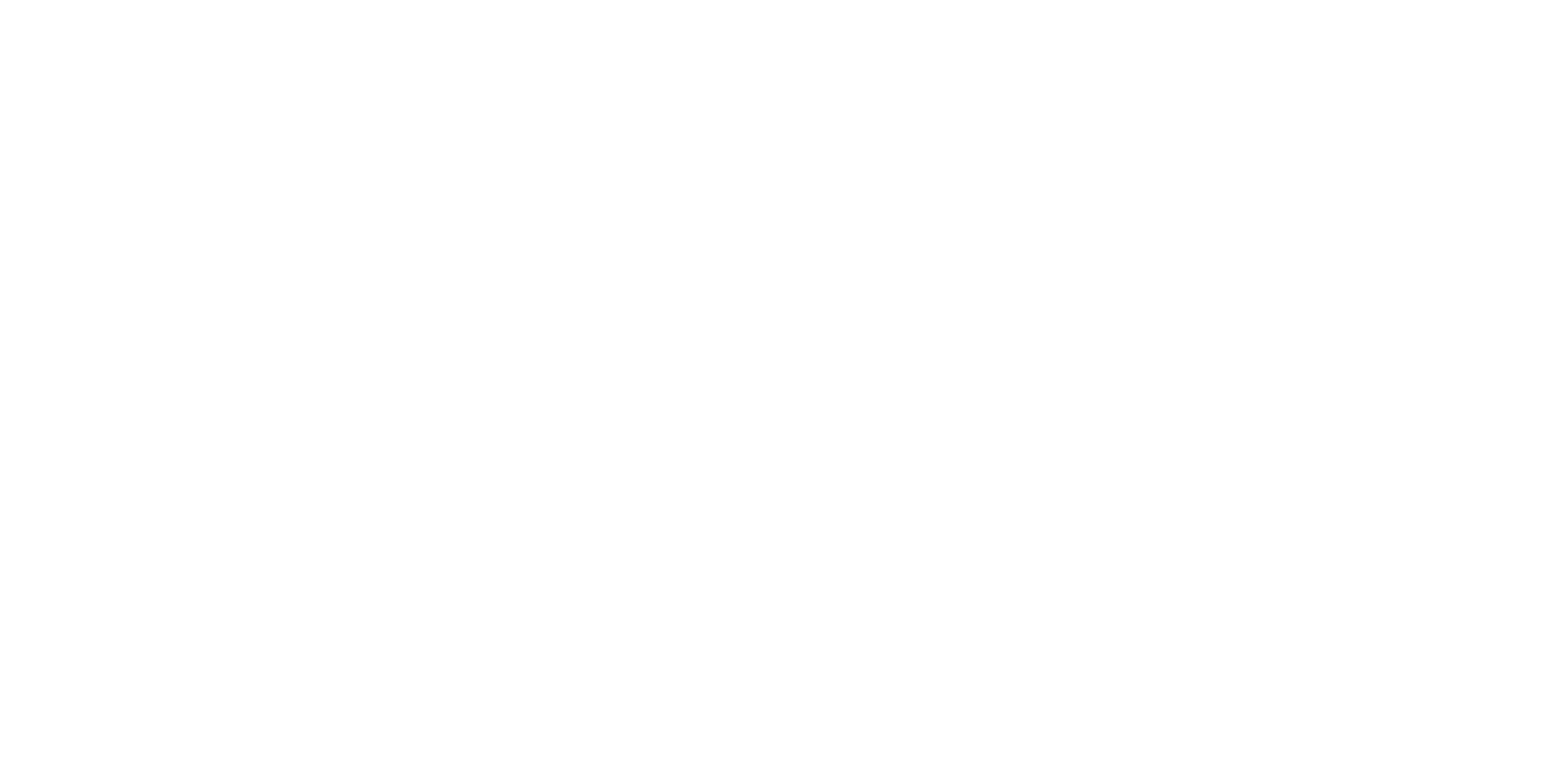 Inspired by the vibrant hues and decadent flavors of South Florida’s breezy coastal landscape, DUNE by Laurent Tourondel brings Fort Lauderdale an elevated dining experience unlike any other. Helmed by globally-renowned Chef Tourondel—whose unrelenting passion brought forth an award-winning portfolio of restaurants throughout the world—DUNE ushers in a new era of contemporary American cuisine characterized by an emphasis on creativity and innovation. DUNE by Laurent Tourondel in collaboration with
NYC’s WeChef Hospitality, is set within the Auberge Residence, where refinement, elegance and oceanfront dining is the order of the day.
‍ 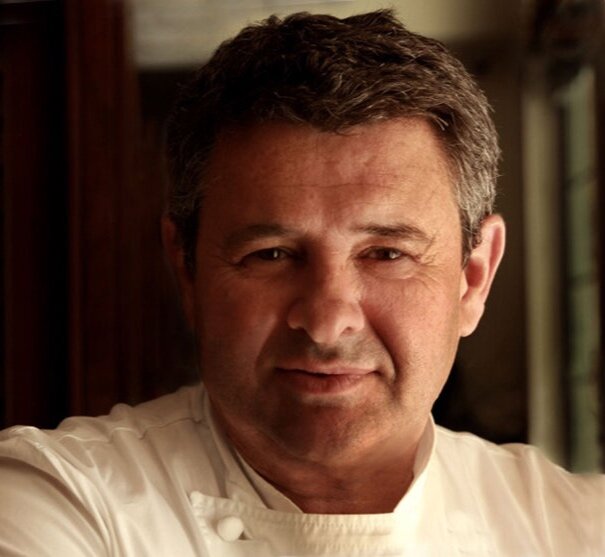 A native of France, Chef Laurent Tourondel, LT, parlayed his love of food at an early age into a four-year program at Saint Vincent Ecole de Cuisine in Montlucon, France, where he earned a certificate d'aptitude professionnelle. He then worked for notable chefs Jacques Maximin at Restaurant Ledoyen in France and at Restaurant Mercury at the Hotel InterContinental in Moscow. Tourondel then moved on to the three-star Michelin Relais & Chateaux Troisgros’ before taking a post as Executive Chef of Potel & Chabot catering in New York City. He held Executive Chef stints at Palace Court Restaurant at the world-famous Caesar's Palace Hotel & Casino,
Las Vegas and the impressive Cello in New York City.